Sagalassos is a beautiful ancient roman city, founded about 1200 BC. It is situated in a magnificent position high above Aglasun village. Surrounded by the peaks of Ak Dağ (white mountain), Sagalassos has a mystic setting and is definitely worth a visit.

Many of the ruins are in an amazing state, among them the impressive amphitheater. At the end of April, it is especially recommended going there, since the whole area will be covered with a carpet of flowers!

Sagalassos does not receive that many crowds of tourists than other ancient sites in Turkey, which makes it especially enjoyable. You will probably just share the place with visiting archaeologists and wandering sheep’s.

It is not only a site for seeing some very impressive ancient buildings but also to feel the raw Anatolian wind on your face.

The ancient city is about 80km from Eğirdir and the drive will take a little bit more than one hour. You can reach the ancient site by taking a minibus (dolmus) to Ağlasun. Once arrived there, you need to change to a taxi which will take you the last 7km to Sagalassos.

If you prefer, we will be happy to organize the transfer to Sagalassos. Please let us know the evening before so we can do the necessary arrangements.

There are many more recommendable ancient sites close to Eğirdir, such as:

Adada Ruins: near the village of Sağnak, 40 km of Eğirdir. You can see remainings of the 1st  century B.C. - among other things: temples, an amphitheater & the old king´s road

Antioch, Yalvac: 70km of Eğirdir, visit the remainings of the ancient city Antioch, founded in the 2nd century B.C. – among other things: roman bath, stadium, Aqueducts and a 15.000 seats theatre 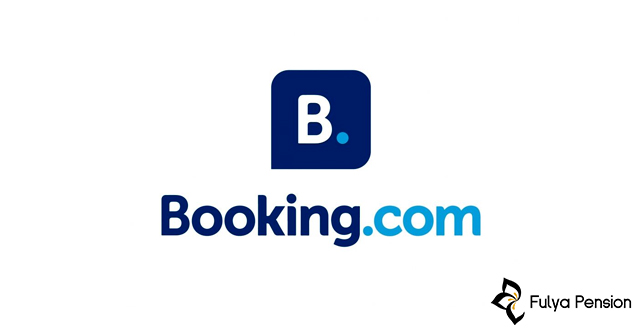 Surrounded by a turquoise blue lake and ringed by snow capped mountains, this cozy little town is a perfect place to relax, eat fresh fish, go hiking & cycling and get away from it all

THINGS TO DO & SEE

The second long distance trail of Turkey passes just close to the city of Eğirdir. Take the chance and lace up your hiking boots! More information is available at Fulya Pension...